All Collections
About the Box 📦
How it all started

How it all started

The story behind SnackFever and Daebak Box. Who we are.

Written by Jo (the CEO)
Updated over a week ago

As a Korean kid growing up in the Canary Islands of Spain, I got constantly asked "Where are you from?", "Korea? Where is that?", "Are you North or South Korean?".
So, since an early age, I made it my personal mission to promote Korean culture to non-Koreans. 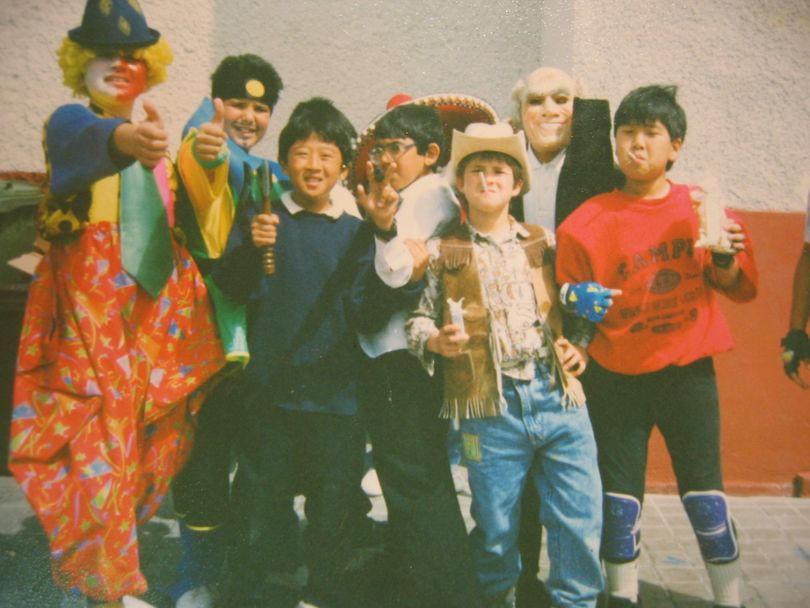 In 2007, I was living in London, UK and wanted to keep in touch with my Spanish-Korean friends so I created a Facebook Group called "Coreanos que hablan español" (translated as “Koreans who speak Spanish”). In the beginning, we were just a few hundred members - all of us Koreans from the Canary Islands, including my celebrity childhood friends Coreano Loco and the founders of DramaFever! 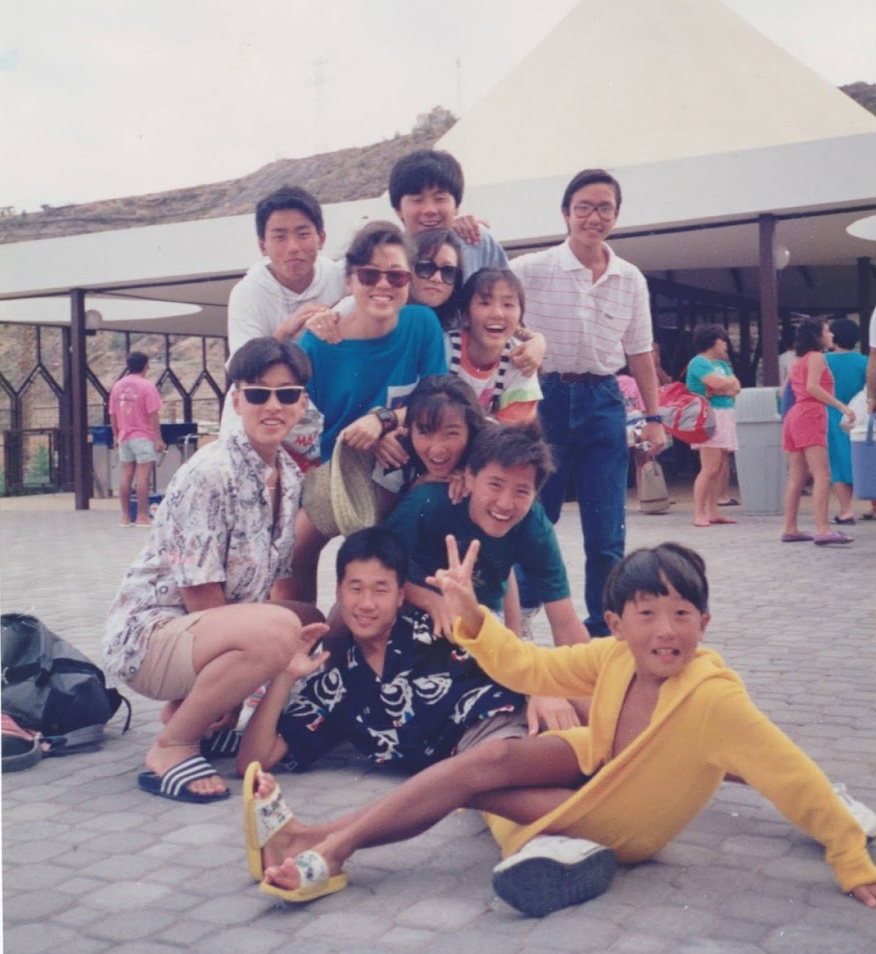 (that's me, the guy in yellow)

The start of the Hallyu Wave 🇰🇷🌊

Fast forward a few years, and the Group has now grown to over 100,000 members but now, we're 99% Latin Americans and only 1% Korean. What happened? I asked myself back then when Latin Americans started joining by the hundreds every day. I was perplexed. Why would non-Koreans join our Group? I quickly learned it was because of their love for K-pop, K-dramas, and Korean culture in general and because they wanted to interact with Spanish-speaking Koreans! This was my chance to promote Korean culture to Latin Americans (mostly females looking for Korean guys who spoke Spanish)!

As the admin of the Group, I would get hundreds of messages every day and these were the top 3 questions:

I made sure to answer the questions.

Am I really Korean? The first question was tough to answer and really made me question my identity. I am Korean but lived all my life in Spain. I hold a Spanish citizenship but had never lived in Korea. Growing up in Spain, no one cared or even heard of Korea. So why would thousands of Latin Americans ask me now if I was really Korean? It felt weird but at the same time I began to be proud of my Korean roots. All of a sudden, I became an accidental online celebrity (or should I say influencer!) within the Latin American Hallyu community (you know you're an influencer when people create fake profiles of you!) 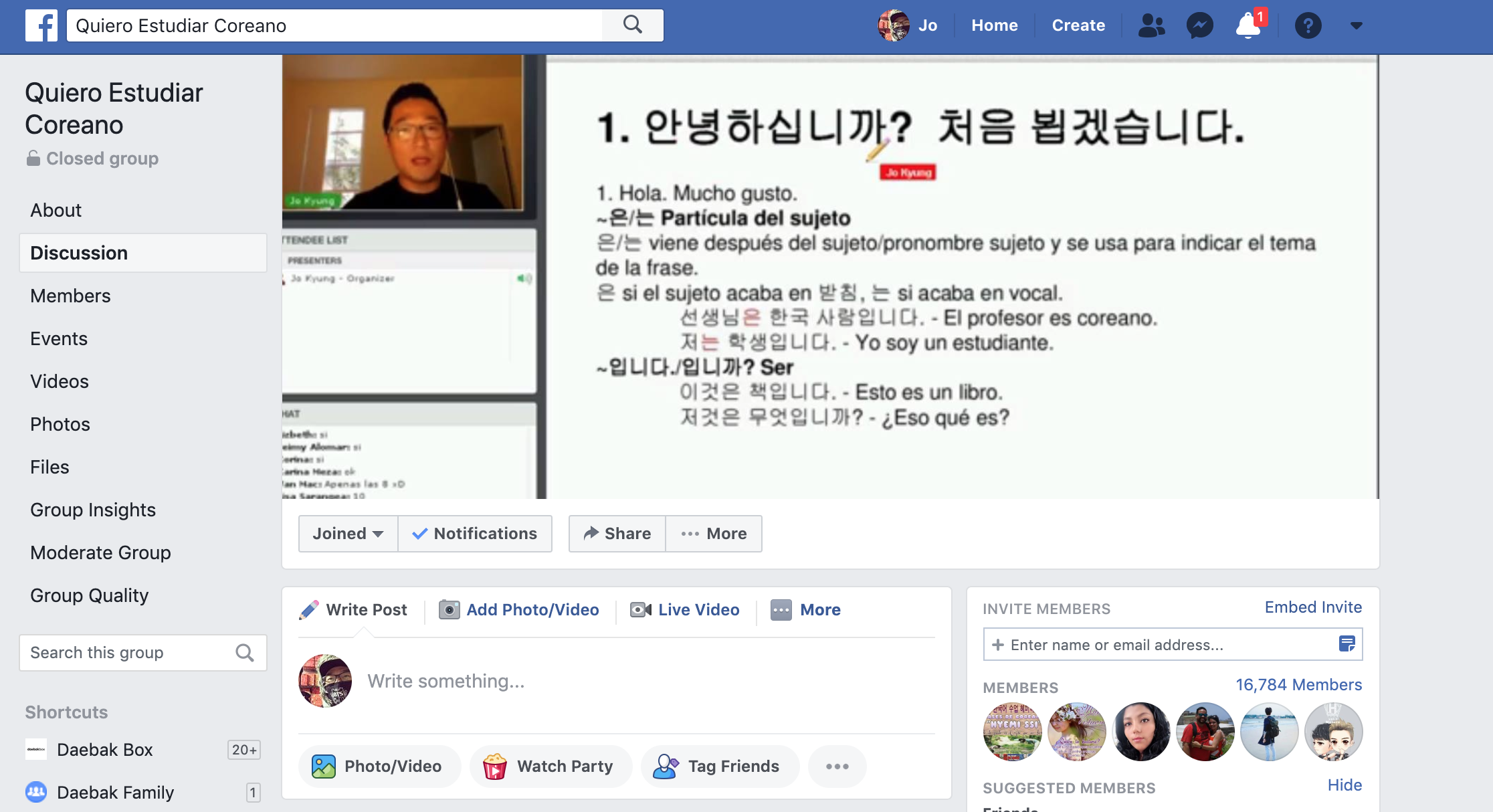 The second question also baffled me because again, why would anyone want to learn Korean? I really thought people were just asking for fun or as a joke and didn't think anyone was really serious. So I created another group in 2013. I said ok, I'll teach Korean in Spanish (over a webinar) but the course will cost $100. Over 200 students from all over Latin America, Spain, and Latinos from the US applied. I could not believe it. 😱

My students would keep asking me to send them stuff like snacks, beauty products, fashion items from Korea. So one day, I came up with the idea of snacks in a surprise box since it was easy for me to find them in the many Korean grocery stores in Koreatown, Los Angeles (was working there back then). My students loved the idea.

Howard (a friend of a friend), David (my intern), and I started SnackFever, a Korean snack subscription box, back in 2015 in Koreatown Los Angeles out of Kim Kardashian's old office from her Shoedazzle days (her business partner was a friend and gave us free office space until the lease ended) as a challenge to see if we could start a company with just $500 by bootstrapping as much as possible. We named it after DramaFever, whose founders are my friends from the Canary Islands and also members of the above-mentioned Facebook Group. We wanted to target the same audience and we figured it would be an easy name to remember. Just like DramaFever, we wanted to offer something fun and addictive! 😂

We even had BTS gift one of our boxes to Halsey! That was crazy. 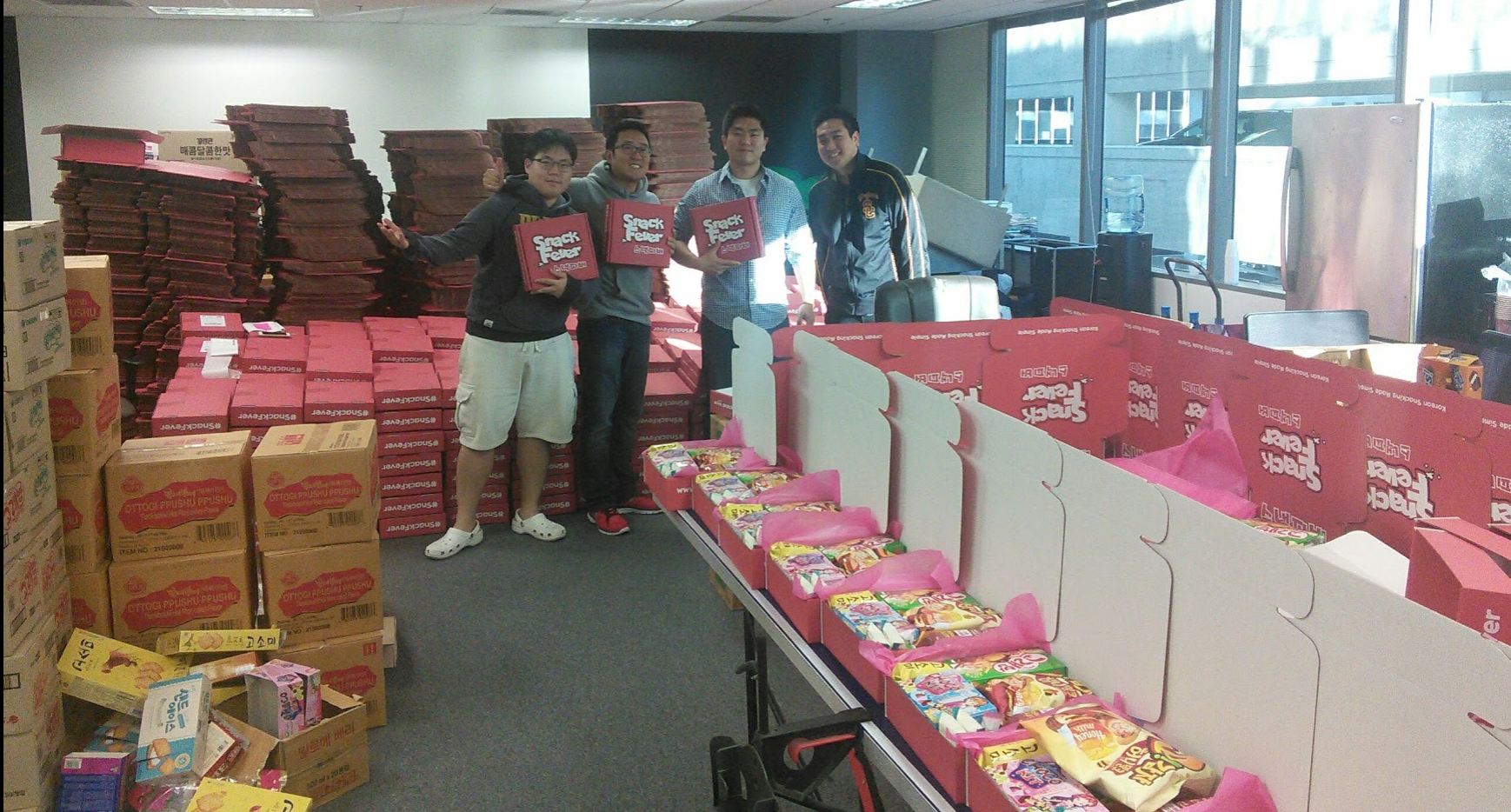 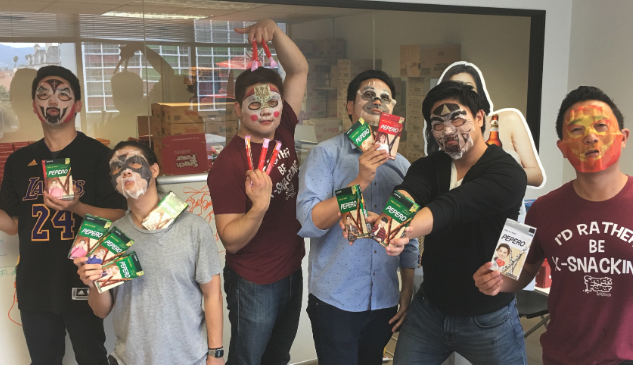 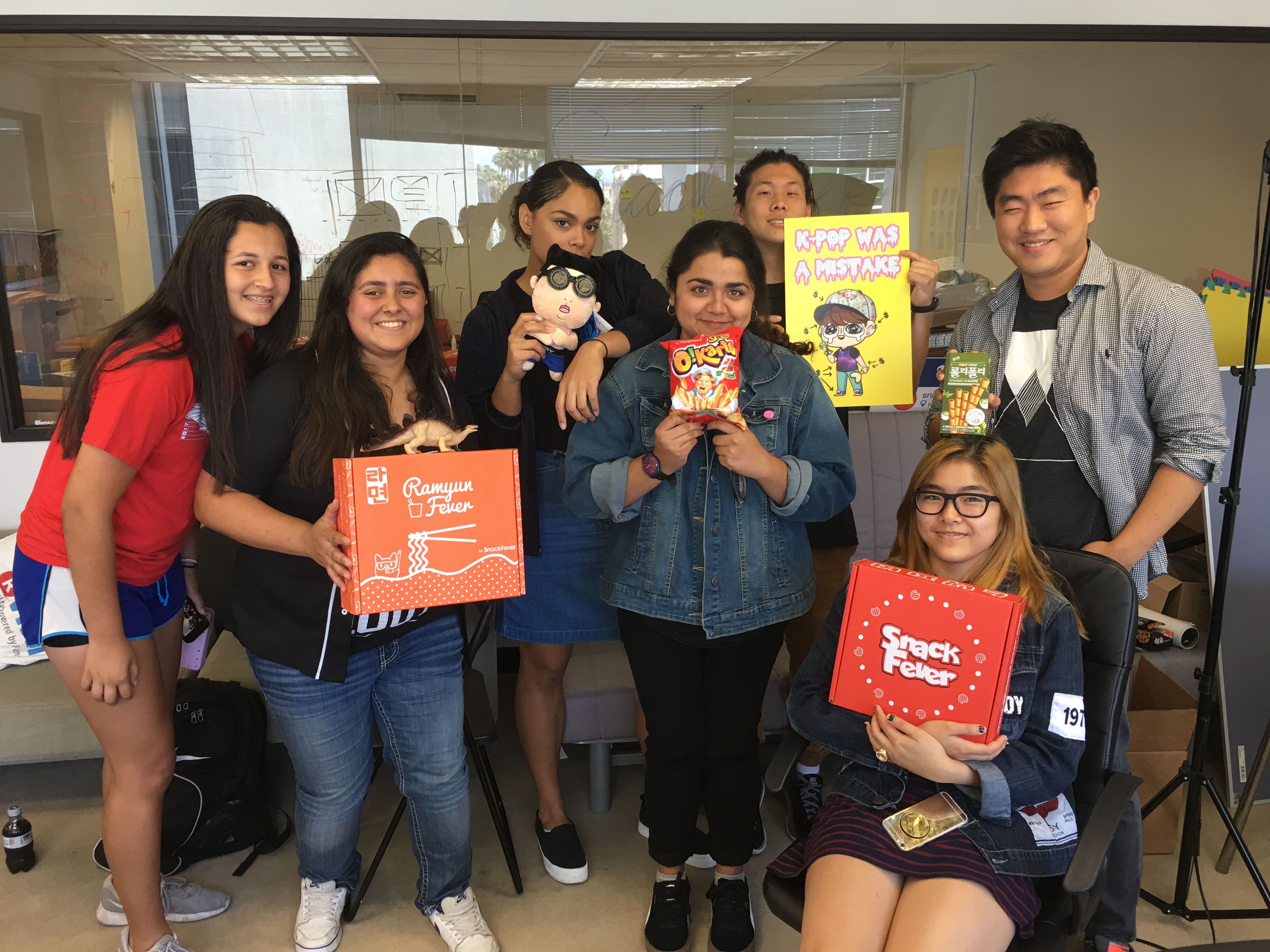 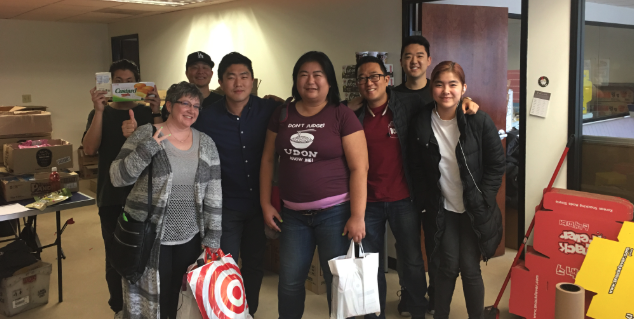 In 2017, we made the tough decision to move to Korea and start shipping all over the world 🌎. Howard left for Korea first and in 2018, David and I followed. It was our first time living in Korea so it was a scary decision.

Once in Korea, we had more options and contacts than in Los Angeles, so we looked for ways to offer more than just snacks to our members. We launched Daebak Box in August 2019, a seasonal subscription box of "daebak" goodies from K-beauty, fashion, K-pop, stationery, tech, snacks, and more. 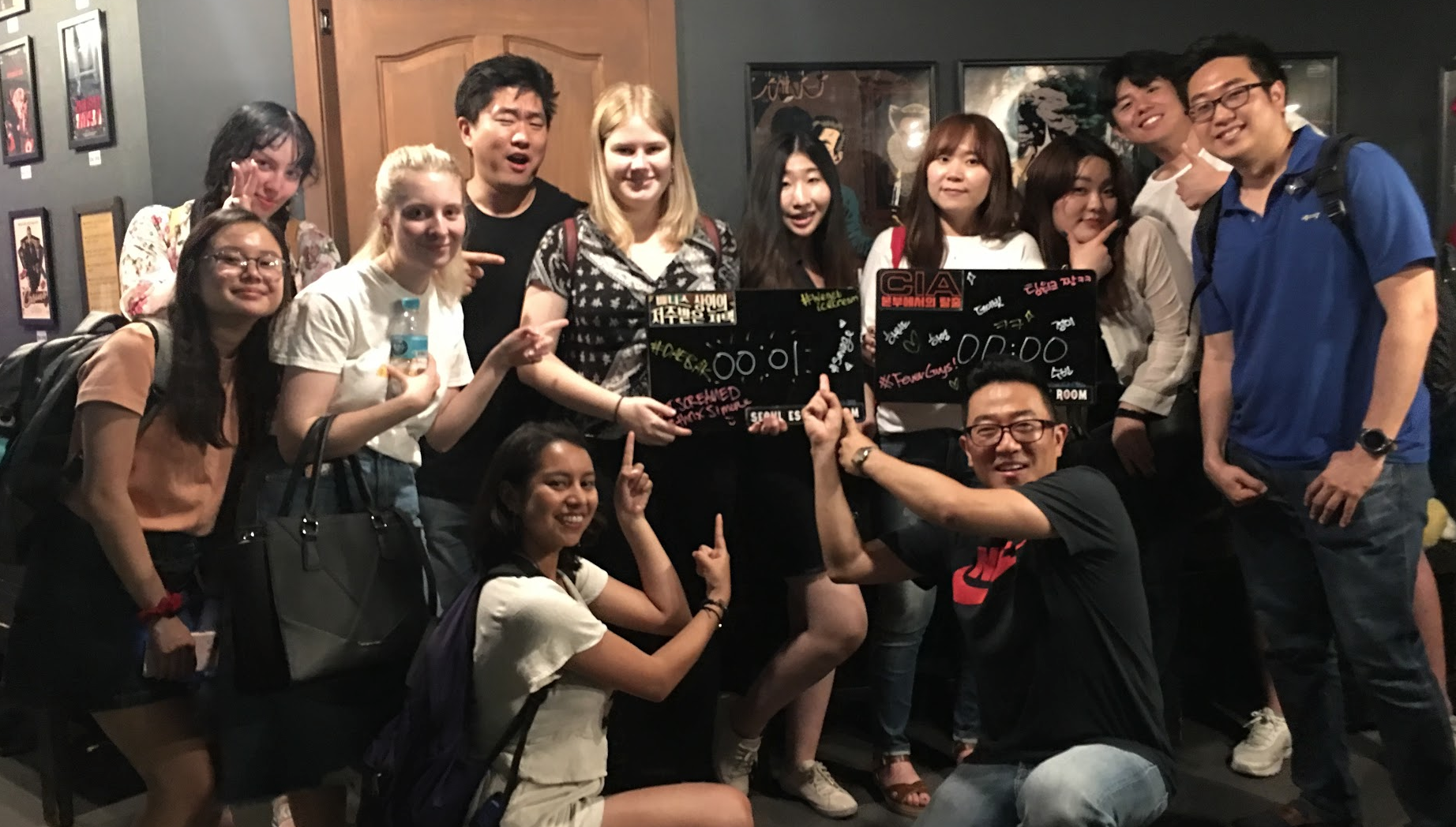 Our mission is to inspire, empower, and unite the global Hallyu community by delivering the best (and "daebak") experiences.

Our vision is to become a multi-channel platform for the Hallyu community to discover, celebrate, and enjoy everything Korean.

We've made many mistakes over the years but luckily we've had the best members who have been very forgiving. As you can see, we started knowing nothing (and when we say nothing, it really meant nothing - we had to literally Google and Youtube everything!) but with a clear mission and vision. As we move forward, we will work harder to provide the best service for our members.

Don't worry, we're nice people. If there's something you're not happy with or if any of our customer service team members annoyed you, feel free to let me know. Also, let us know if you have any feedback. Our goal is to make you happy!

Did this answer your question?